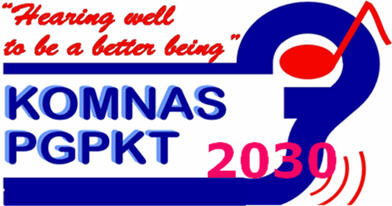 The Indonesian National Committee for Prevention of Hearing Impairment & Deafness, was established in December 2007. The Minister of Health, Govt. Of Indonesia, is the Patron of the Committee and Dr. Damayanti Soetjipto is the Chairperson. The committee has launched three provincial committees in EAST JAVA, BALI, SOUTH SUMATRA and plans to initiate three more such committees in 2010. It has been carrying out programmes regarding: